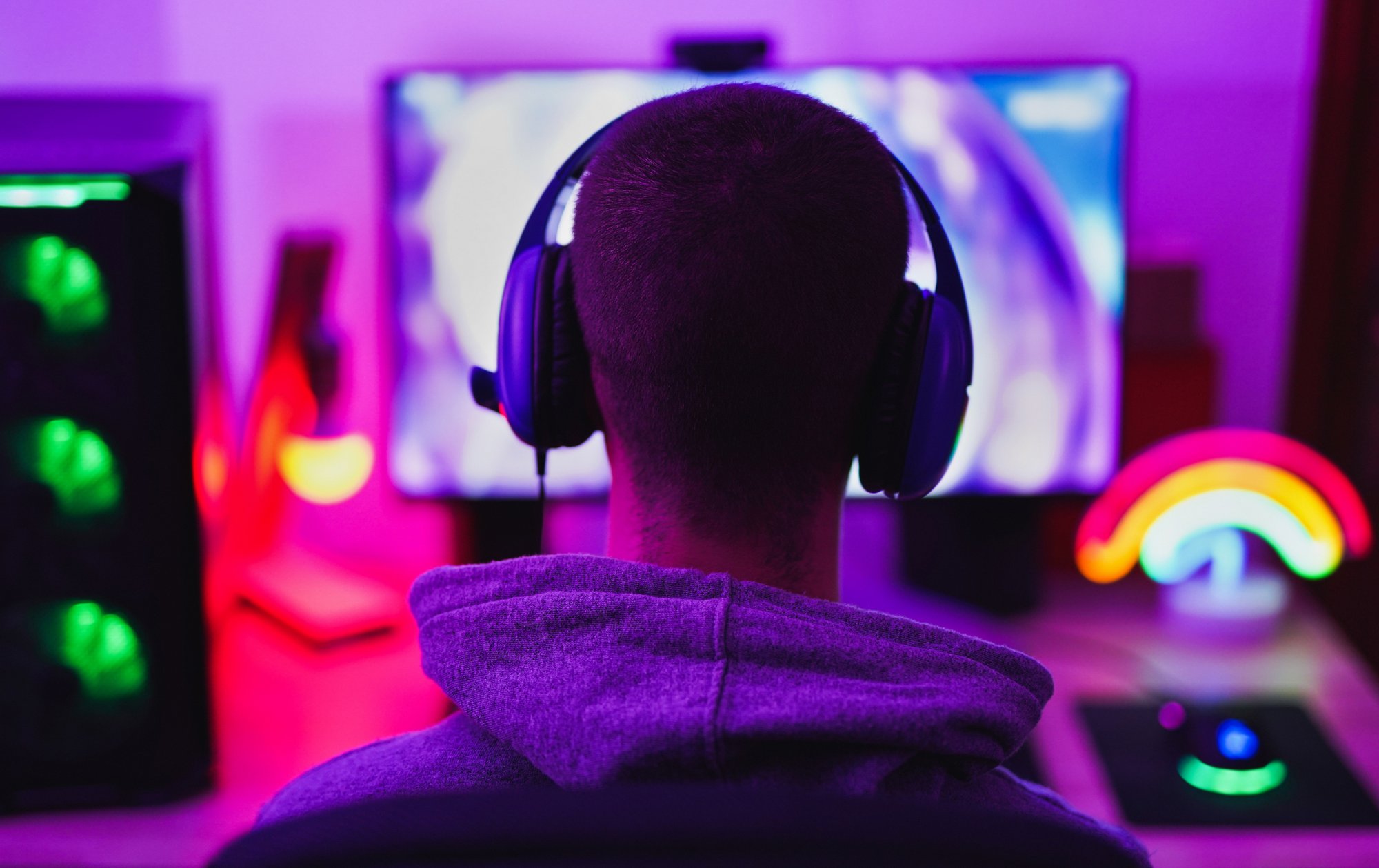 Riot Games has become one of the biggest game developers in the world. It has developed a game with the highest number of monthly players on PC. This game pulls in up to 110 million players every month. We are, of course, talking about League of Legends, which is a multiplayer online battle arena.

Not only has Riot Games created an incredibly successful game, but it has also expanded to develop several games in multiple markets. These include Teamfight Tactics, Legends of Runeterra, Valorant, products from the fighting games and RPG games, etc.

If you're wondering how the heck Riot Games managed to become so wildly successful, you're not alone. Particularly considering that the company has only been around for 15 years and has gained worldwide impact. That’s pretty impressive.

To better understand their success, we need to look back at the creation of this company and the decisions that shaped it along the way.

The Birth of Riot Games

This company came into existence thanks to business students Brandon Beck and Mark Merril. Their goal was to develop free-to-play games back in 2006. They acquired various developers from the Warcraft community, including Steve Feak. Together they created what eventually became League of Legends. However, at first, it wasn't a great game. But that changed over time.

Without a doubt, deciding which type of business model to go for at the beginning helped cement the company's success. Riot Games chose a free-to-play business model. The revenue was brought in through microtransactions where you could buy cosmetics. Honestly, this move seemed a bit risky, but it most certainly paid off.

Indeed, this free-to-play model made it more attractive and accessible to Asia's video arcade game industry. This helped Riot Games shoot far ahead of their competition and encouraged them to venture into Esports.

In 2011, the League of Legends World Championship had 950,000 unique viewers. On average, each year, they gain about 15 million more. Undoubtedly, the success of these events relies heavily on the spectacle of it all. Obviously, these events aren't simply about the games.

These championship events continued to grow in popularity with each passing year. They peaked at 100 million viewers in 2019. That’s a pretty astronomical figure compared to how they first started.

Besides gaining popularity due to a free-to-play model, another strategy that helped was connecting with consumers. Riot Games can communicate on the level of their consumers. They're able to do this much more effectively than their competitors. They act as a genuine company that wants to provide the best service.

There are three ways in which Riot Games has created connections with its consumers.

Firstly, they have consistent updates to the game with their thought process shared with the community. Patches to the game take place every two weeks with plenty of notes written to explain their decisions.

Secondly, like many of us, Riot appreciates a good meme. They love to meme themselves. This helps to make them appear more genuine and relatable. They have gone as far as using memes to announce new games. For example, Riot was nervous about introducing their next game, Teamfight Tactics. However, they were able to win their consumers over by playfully poking fun at them through a meme. This has proved to be an effective tactic for them.

Thirdly, Riot Games maintains continuous communication with the community. Riot takes a lot of input from them, particularly from content creators. This aids Riot in getting new ideas and solutions to current problems. Consumers feel involved in the company's processes. It's a win-win situation for all.

Today, Riot dominates the video game industry and is attempting to follow in the footsteps of top tech giants. They are trying their luck in different industries, just like Amazon, Microsoft, and Apple have. Riot relies on its brand recognition and reputation to expand even further.

Moreover, this company has been successful in creating the idea that it’s not just a game; it’s a lifestyle. Riot achieved this through the use of different methodologies.

Here are some of their creations:

Riot Games has truly become an entertainment company. It’s no longer limited to only games. They also have other projects in the works for the future.

The Kings of Expansion

Needless to say, Riot Games continually gets better at expanding. One of the most surprising ways they have done this is with a fictional K-pop group. Developer Riot Games debuted a new song and video, “Pop/Stars,” at the game’s championship in Incheon, South Korea in 2018. The band behind the song is known as K/DA, and it’s made up of real singers, including two members of the K-pop group (G)I-dle. The video was an elaborate promotion designed to sell new skins for the game.

The promotional music video for “Pop/Stars” played in the background on the screen at the championship event and launched on YouTube at the same time.

However, even people that weren’t so familiar with the whole League of Legends world really got into this band. Therein lies the incredible ability of Riot to diversify its business.

Here’s a look at this fictional band that is both wild and mesmerizing at the same time:

Another way that Riot Games has continued to diversify is through an animated series. It is set in the League of Legends universe. Arcane serves as a prequel to the game and retells the origin stories of several characters from Piltover and Zaun. This series was announced at the League of Legends' tenth-anniversary celebration.

The show appeals to both casual viewers who have never played League and to longtime fans of the game. Additionally, critics have praised this series for the story, world-building, characters, and voice acting even comparing it the the early seasons of Game of Thrones. You know, before it all went to hell.

Following the conclusion of Arcane's first season, Riot Games and Netflix announced that a second season was in production for a post-2022 release.

In case you’ve missed out, here’s a trailer of the first season of Arcane:

The Key to Success

So, what can we take away from Riot Games' success story? In particular, I believe that the key component was focusing on consumer connection. Riot Games was very effective at understanding their consumers’ needs and wants and kept open communication with them. They also always came across as genuine, gaining them even more fans.

It’s definitely something that all businesses should try to do. Consumer connection to your brand equals loyalty. Those same loyal consumers will also recommend your brand or product along the way, bringing in even more business. Show appreciation for your customers, and they’ll give you love and loyalty right back.

Reach out to us on Facebook or LinkedIn and let us know what other companies you think are successfully branching out to other markets. Or follow us on Instagram for a bite-size version of our blog. 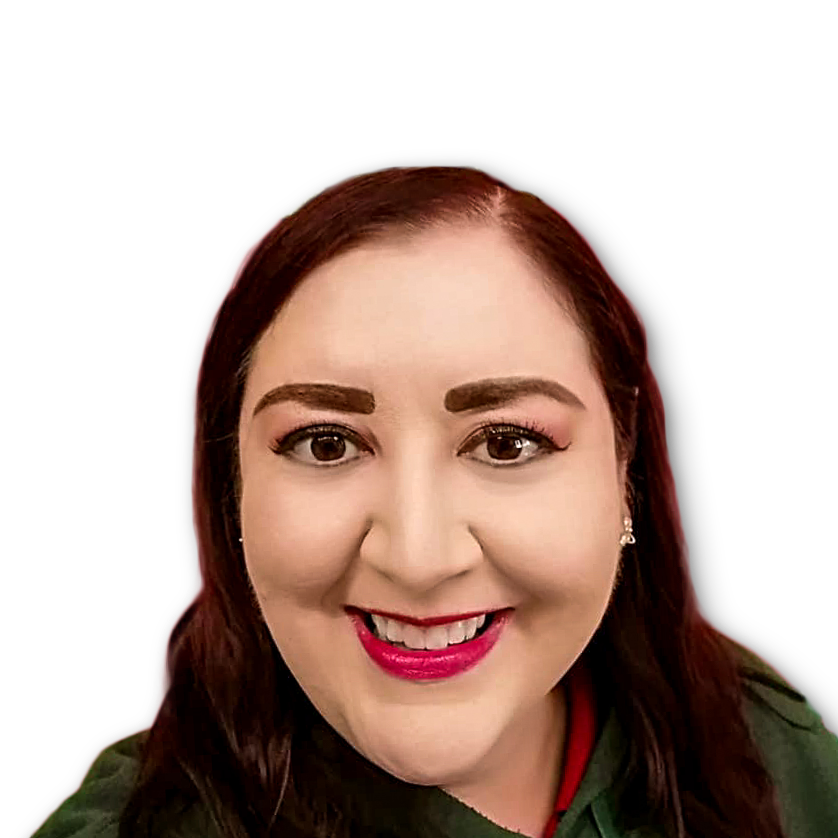 If you're in the business of branding, then you absolutely should become familiar with how copyright and trademark law works. We're not saying you need to become an expert. However, it would help if you understood enough to practice safe branding.

How to Write the Perfect Vision and Mission Statement 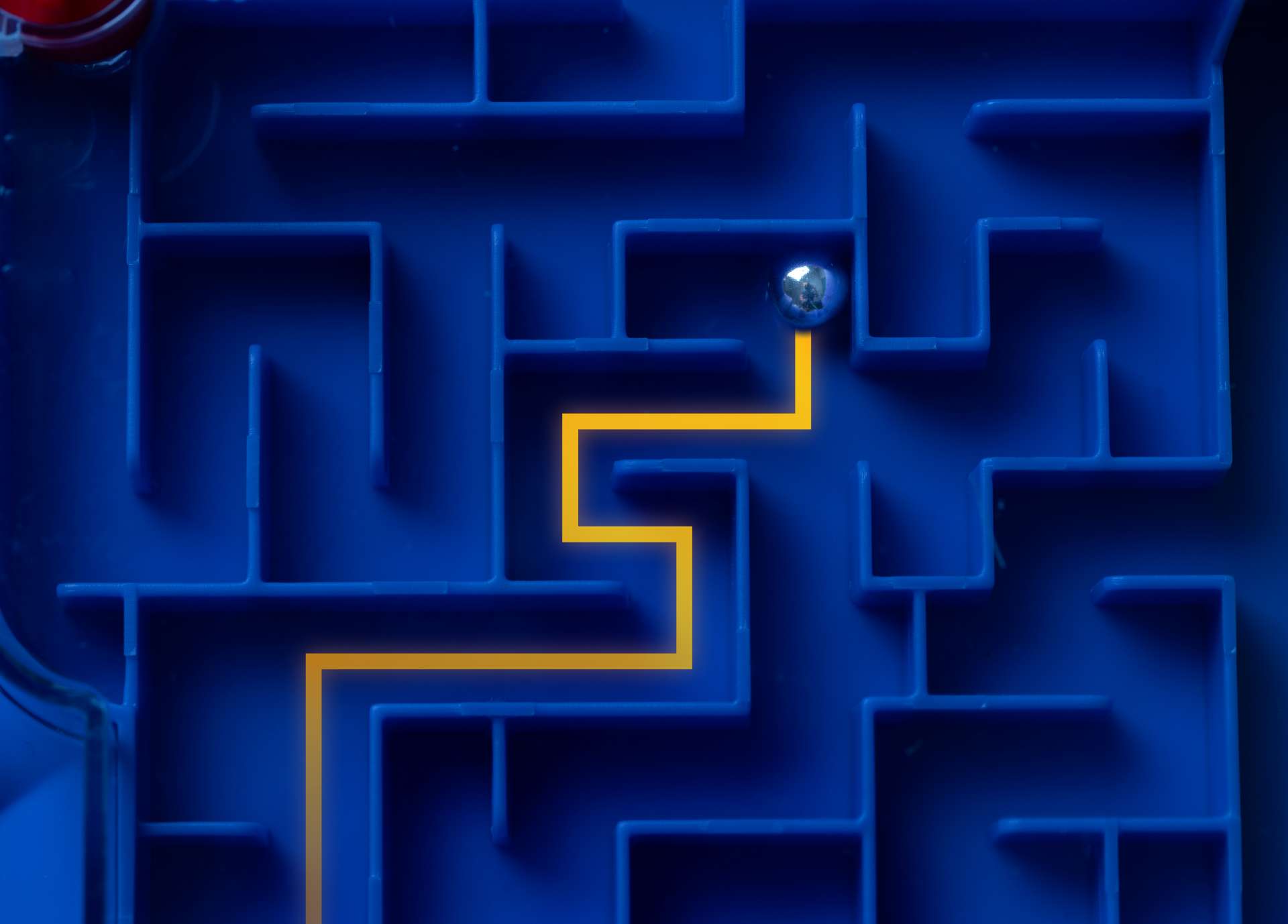 How Effective Brand Strategy Can Impact Your Business

What you need to take your business to the next level is an effective brand strategy. It's what will ultimately give your brand focus and substance. It will help you get your brand's message across to your target audience and create a meaningful connection with them.

If you're in the business of branding, then you absolutely should become familiar with how copyright and trademark law works. We're not saying you need to become an expert. However, it would help if you understood enough to practice safe branding.

How to Write the Perfect Vision and Mission Statement