5 Most Influential Women Designers of the Past 50 years 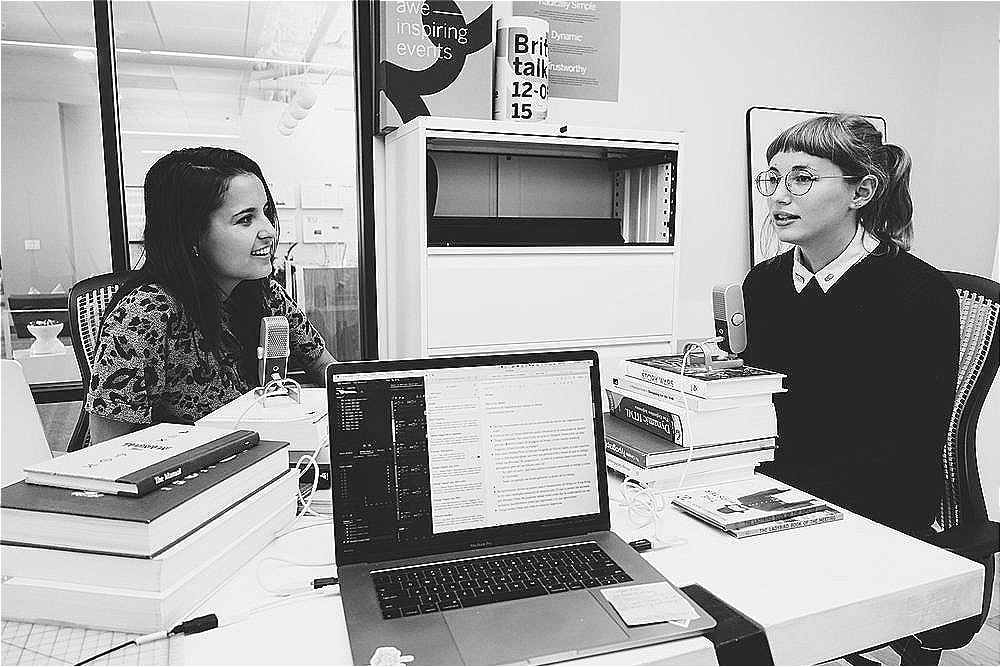 When people think about design, there is an inclination to think women greatly influence it. This is absolutely true. More and more companies are recognizing the power that women have in the marketplace. The tendency to shift branding to gain women’s attention keeps growing. Surely women designers must dominate the design field, right?

The answer to that question is a bit tricky. Yes, women designers dominate as design students. However, things change when it comes to women working as designers.

Being able to succeed as a woman designer is no easy feat.  Women designers have to work extra hard to land stable work when compared to their male counterparts. Plenty of women in the design field have been influential, but few have been recognized for it. Let’s help to spread some social awareness about these kick-ass designers, shall we?

First, we have to begin with a designer who has helped pave the way for other women designers. Carolyn Davidson is a now-retired American designer who helped define Nike’s brand identity by creating the famous swoosh logo. However, you might be surprised to learn how much she was paid for this iconic design.

Back in 1971, Carolyn Davidson was a student at Portland State University. One of her professors, Phil Knight, was a Nike co-founder. He heard that Carolyn was looking to make some extra cash. He offered to pay Davidson $2 an hour to work on some designs. She ended up earning a total of $35 for the Nike swoosh logo.

However, I’m happy to tell you that Nike did eventually fix this error in judgment. Davidson worked for years for Nike and was awarded 500 shares in the company when she left. In 2011, those shares were worth $643k. Finally, some financial recognition for our Nike queen!

Another ultra influential woman designer is Pentagram partner Paula Scher. She is known as a “master conjurer of the instantly familiar.” Scher began her career as an art director in the 1970s and early 80s. Her eclectic approach to typography is highly influential.

Her graphic identities for Citibank and Tiffany & Co. have become case studies for the contemporary regeneration of American brands.

Seriously, look at all the designs she’s responsible for! No one can deny her incredible talent for creating designs that resonate with people.

Not many people, either men or women, can boast such an impressive career. Her work has been exhibited all over the world in famous museums. We applaud her incredible talent and powerful inspiration for other women designers!

Next, we have print design specialist Fanette Mellier. Mellier has contributed to many magazines and graphic festivals.  She focuses mostly on the cultural field. Mellier loves to experiment with typography, color, fabrication, and relation to public spaces.

Mellier has worked on book covers, festival posters, large-scale environmental graphics, etc. Her work has been displayed in many contemporary museums. Women designers should look at Mellier for courage in experimenting with colors and different typography.

Fanette Mellier is a woman designer that helps to inspire artistic expression. Her use of color in her design is both risky and admirable. Hopefully, she can inspire other designers to experiment more with color!

Our next woman designer is a Fine Arts Major from The New York University.  Kare is best known for her work at Macintosh. A friend asked her to design an icon suite and font elements for Apple. This was a challenge for Kare since she didn’t have experience in computer graphics.

Despite that, she was able to complete her task and created universally known icons.

After her project with Apple, she went on to work with tech giants like IBM, Microsoft, Facebook, and more.

Susan Kare’s icons communicate their function clearly and memorably. Some of her most iconic designs are hung in the Museum of Modern Art.

“I love to make things friendly and humane- I find that so pleasurable.” — Susan Kare

Without a doubt, Susan Kare is a true icon for women designers. Yes, pun intended.

Lastly, we have a relatively new, but no less inspirational, designer from Argentina. Mercedes Bazan studied Graphic Design at the University of Buenos Aires. She specializes in UI, UX, and editorial design.

Bazan works as a print designer at Stripe for Increment magazine.  Mercedes has managed to land her ideal job as a designer and illustrator, working at one of the world’s fastest-growing companies. She is now based in Dublin.

Women designers starting in the field can definitely look to Mercedes Bazan for inspiration. Her work is unique and bold, just as Bazan herself.

To sum up, recognizing the work of women designers is very important. Many women have made contributions to the design field and must be encouraged to continue to do so. Let’s acknowledge the amazing work women designers do. I, for one, am looking forward to more of their inspirational work!

Reach out to us on Facebook or LinkedIn and let us how women designers have influenced your own work. Or follow us on Instagram for a bite-size version of our blog. 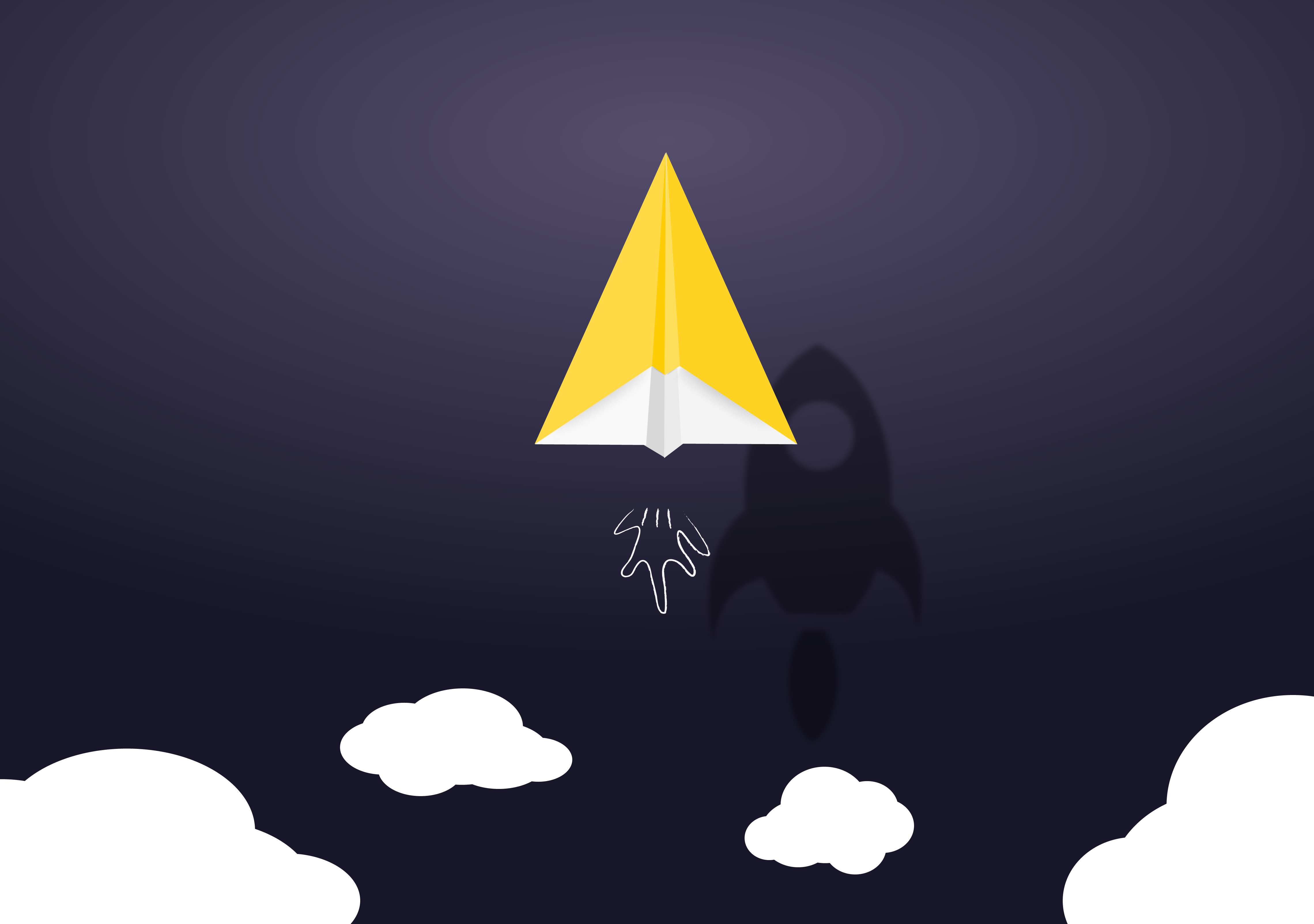 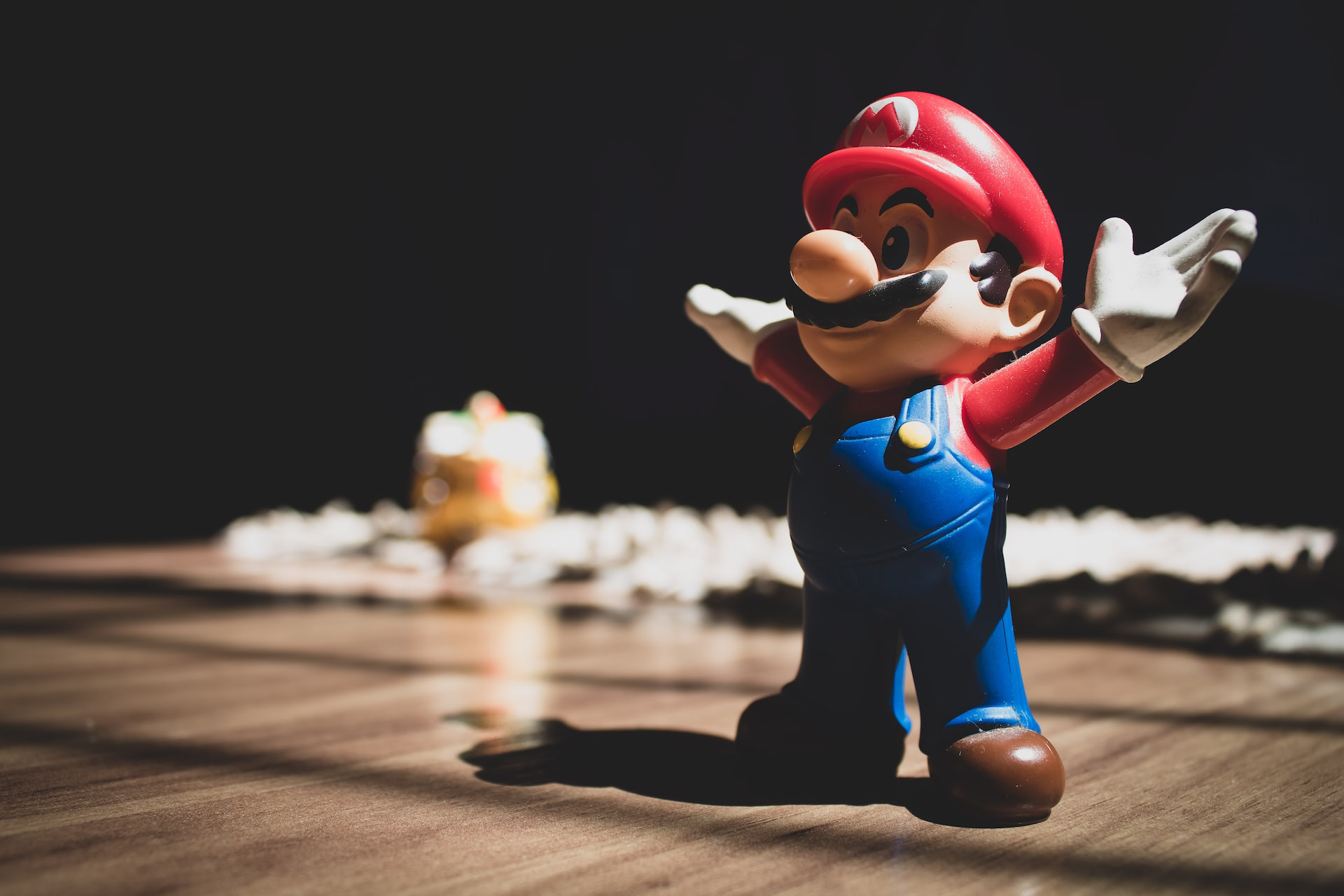 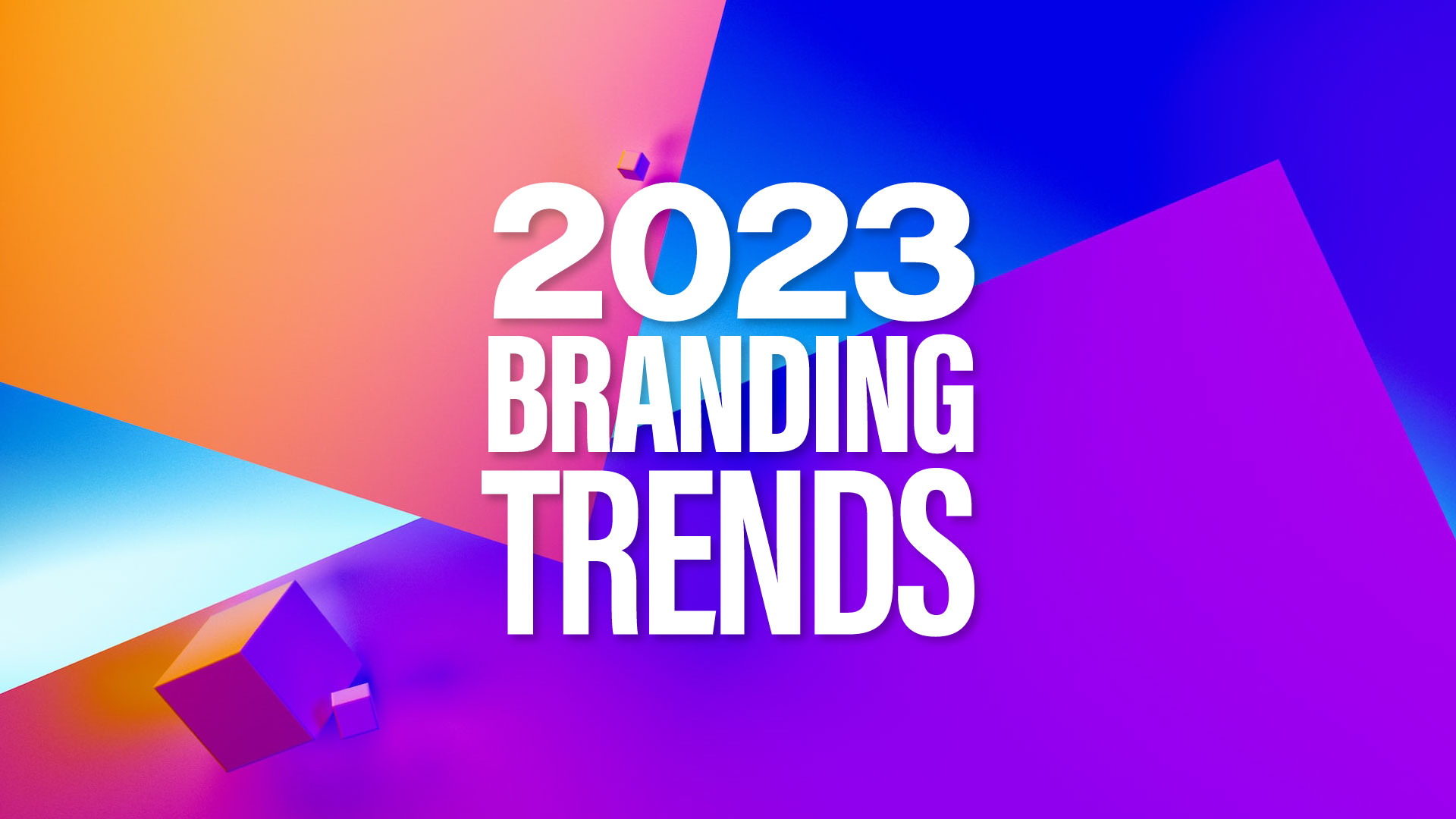 Brands should be regarded as living things. As with all living things, they must grow, change, and evolve. Simply remaining stagnant will eventually "kill" a brand. Consumers' needs and industry trends go changing as well. Your brand needs to reflect these changes to keep connecting with customers.